More than 50 people from the local community, including Contact the Elderly’s older guests, volunteers and supporters, were joined by Mary Robinson, Executive Officer North & Midlands, Gwen Lightfoot, Development Officer in Merseyside and Greater Manchester, and Claire Harris, Trustee, for an afternoon tea and celebrations generously hosted by the hotel.

Since inception in 1965, Contact the Elderly has provided a vital and regular friendship link to more than 100,000 lonely older people. The charity relieves the acute loneliness of isolated people aged 75 and above who live alone, by organising monthly Sunday afternoon tea parties for small groups within local communities. Each older guest is collected from their home by a volunteer driver and taken to a volunteer host’s home, where they meet for tea, chat and companionship. 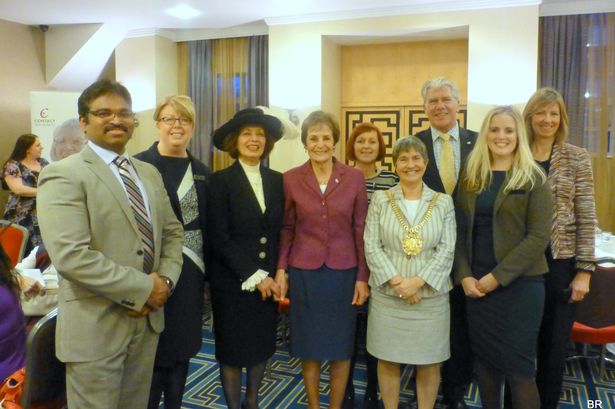