Rampworx Youth Village 2000, based in Liverpool, is the largest indoor extreme sports facility in the UK. They offer a range of developmental activities and sports, BMX, in-line skating and skateboarding. The group received funding to set up an extreme summer sports coaching programme in order to challenge high levels of anti-social behaviour. They were awarded £1250 in funding. The funding paid for a 12 week programme of 3 hour sessions which allowed up to 240 young people to receive free coaching, access to the skate park for half price, or take part in a group coaching session with their school, youth club or agency. The programme also incorporated a series of workshops and educational sessions, led by Merseyside Police, to discuss issues such as knife crime, gangs, personal safety, bullying and anti-social behaviour.

The participants of the projects gained skills in discipline, confidence, self-esteem and extreme sports. They learned about the pitfalls of crime and anti-social behaviour, how to deal with being victims of crime and bullying. The participants also developed their health, both physically and mentally and had the opportunity to socialise with new people. 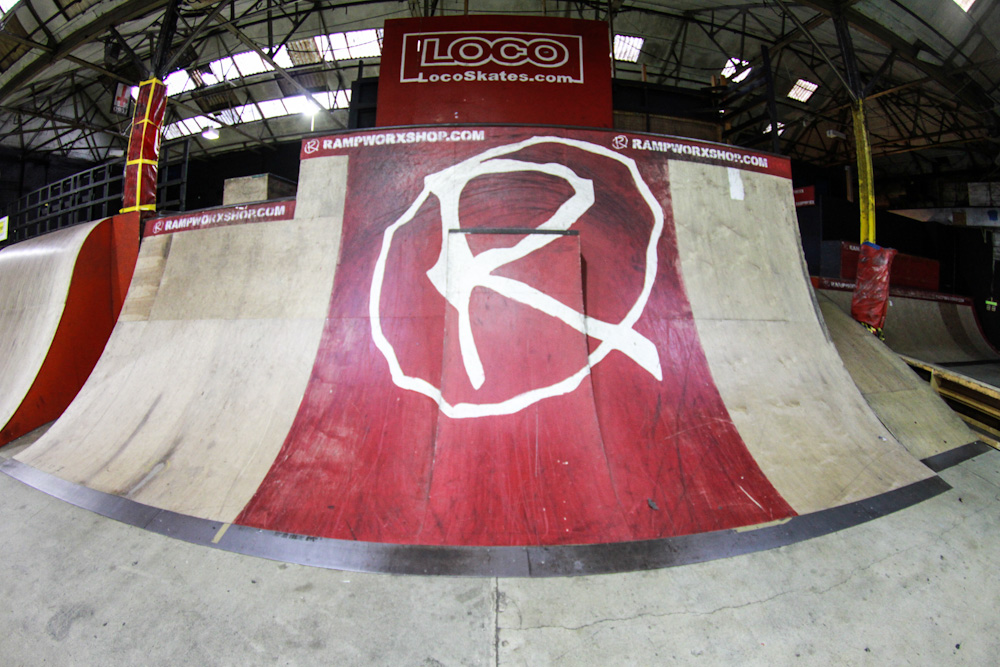